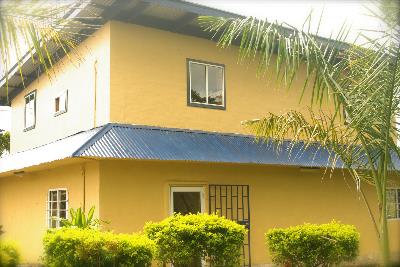 Bible FM is a non-profit, Christian radio station established in December 2000. Our network is known as the "Krai bilong Baibel Broadcasting Network", thus the acronym "KBBN".

Bible FM exists to help the communities of Papua New Guinea fulfill God's purpose to worship Him, preach the Word, encourage the saints, and love our neighbour as ourselves.

Bible FM is supported through our listeners and partnerships. If you are interested in becoming involved with our purpose and mission, please contact us today! 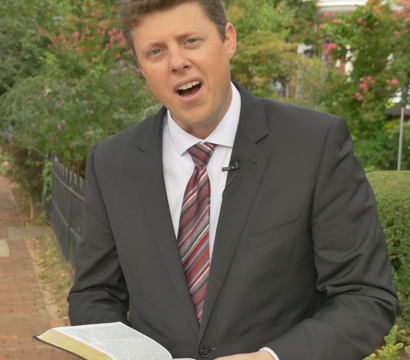 The fear of man bringeth a snare: but whoso putteth his trust in the Lord shall be safe.   Proverbs 29:25

The choice is simple, our focus can be on man or God, not both. Which will then result in fear or faith, safety or a snare.

Jesus our Messiah has come to dispel all our fears by captivating all our attention and producing a calming, yet invigorating, faith in God. It is not that we are perfect and with out human frailties but rather filled with hope in God.  Winston Churchill said to the desperate English people in world war 2 "Courage is going from failure to failure without losing enthusiasm."  That courage he spoke of comes from a confidence that God is in control and will not forsake his own.

It's been said that courage is fear that has said its prayers.

Today will you focus directly on God allowing the fear that came from men and our earthly systems to quickly fade away?

The safety we seek is only found in our risen Savior. 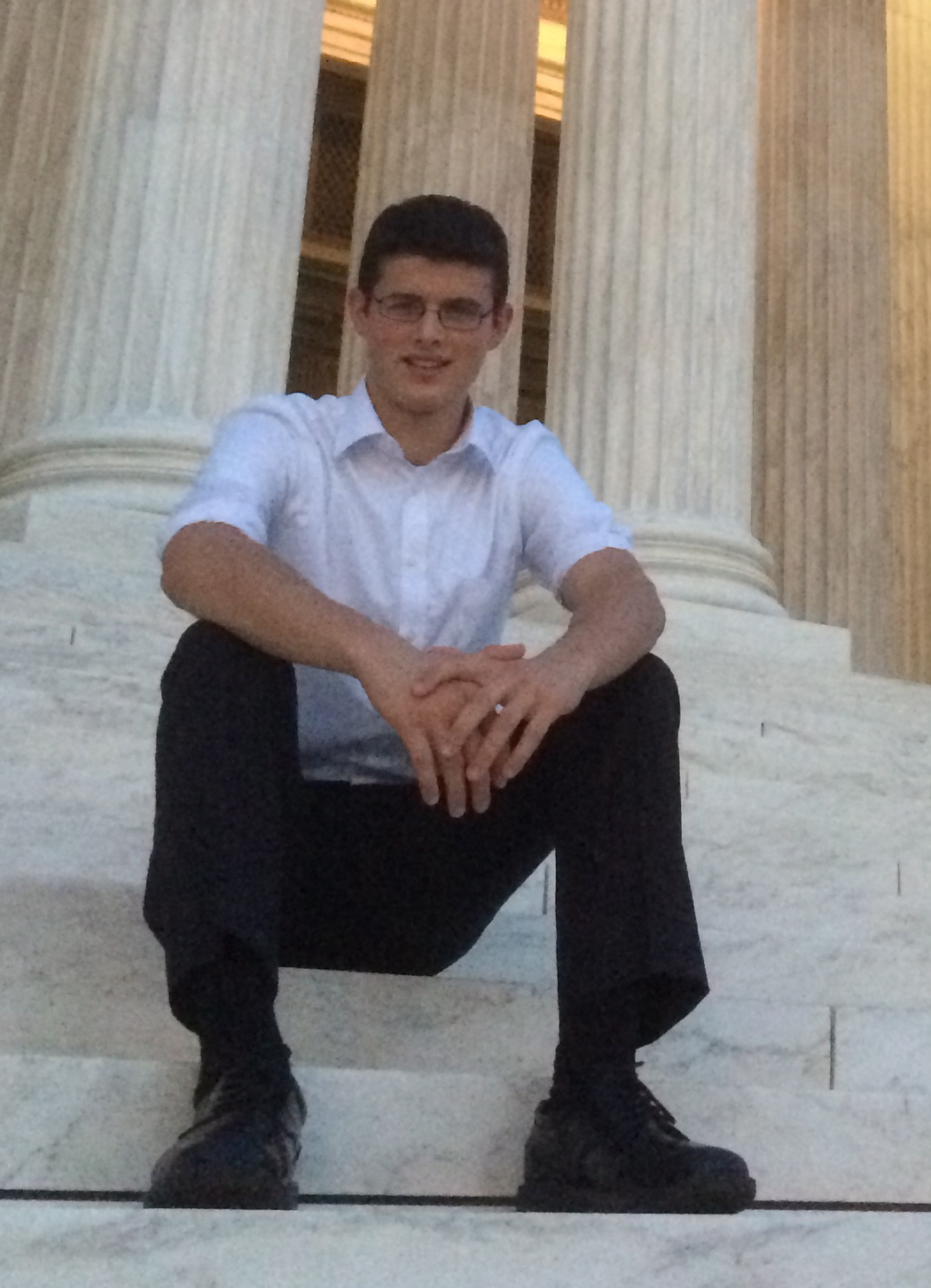 Philippians 1:6
Being confident of this very thing, that he which hath begun a good work in you will perform it until the day of Jesus Christ:

The building God started in you will be built in Jesus Christ. We too can have confidence in what we know God is going to do. God wants to use us, and He will use us, if we allow Him the creative space. He knows the masterpiece He wants to create in us, He has all the pieces in place - He is only waiting for us to lift up our hands in surrender. God, I surrender to you, create in me a clean heart, renew a right spirit in me. Make me Your good work. So when You have completed my  life, You can say, "It is good." 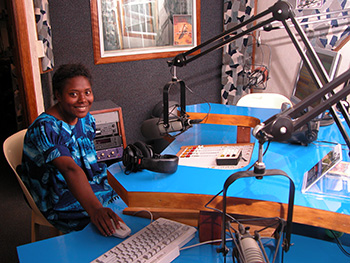 Bible FM began as a vision in the heart and mind of Director Brad Wells. While labouring in the remote village of Moria, Southern Highlands Province, Brad heard radio blaring in the homes in which he ministered. The stations that could be received in that area often broadcasted messages that would not build Christians and families for the kingdom of God, but rather encouraged them to live a life apart from God's Word and Way. Burdened for the thousands who had little to no other outside influence, Brad began to pray about producing a radio programme.

But God had a bigger plan in mind. While visiting Mt. Hagen in 1999, Brad was miraculously put in contact with Gene Sharp of Independent Baptist Media, Ohio, USA. God provided the funds to ship the initial equipment in 17 small containers. Licensure was obtained through then government licensing authority, Pangtel, and Bible FM went on the air on 31 December 2000!

Over twelve years of broadcasting has proven that God is faithful and what He begins, He establishes!  We have seen many great young people come through and learn the skills of radio broadcasting.

In 2004, Leslee Daniels came on as our sports news announcer. A couple years later, Leslee was born again and is currently our station manager. We give glory to our King of kings and Lord of lords, Jesus Christ for His triumph in and through Bible FM!